The Midwest Federation of American Syrian Lebanese Clubs, Inc., is a non-political, social and fraternal organization which was organized to promote and preserve the ethnic heritage of its members, to advance the scholarship of its youth, and to support humanitarian causes.

We convene yearly at different sites throughout the Midwest. Such prominent Arab-Americans as Casey Kasem and former U.S. Secretary of Energy Spencer Abraham have addressed its membership at annual conventions.

Our membership includes ethnic clubs or lodges throughout the Midwest as well as individual members. The Midwest Federation publishes a newsletter, three times annually, mailed to approximately 2,000 families in the Midwest. 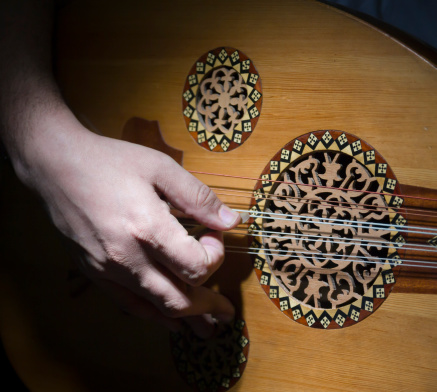 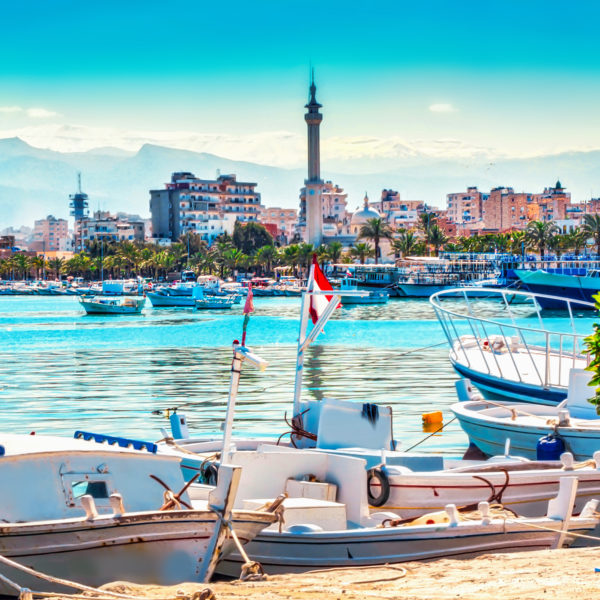 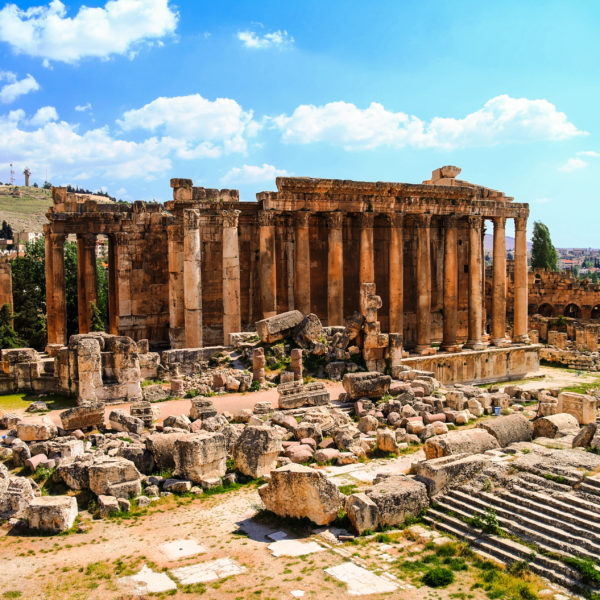 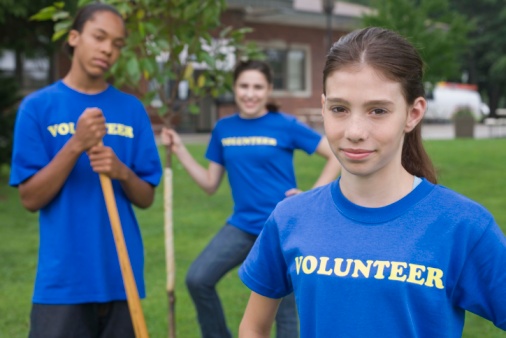