The Federation has awarded hundreds of undergraduate scholarships over its 75 years of existence to affiliate youth.

It has supported orphans in Lebanon and humanitarian efforts by the U.S. government in Lebanon and Palestine. It has aided the victims of the 9/11 disaster. It has intervened to protect the rights of its ethnic community and has promoted its culture via cultural activities at its gatherings and through cultural activities planned by its member clubs in their respective cities. These clubs have participated in ethnic fairs showcasing their food and heritage through cultural exhibits. They have addressed groups regarding their heritage and taught their ethnic dancing and cooking. 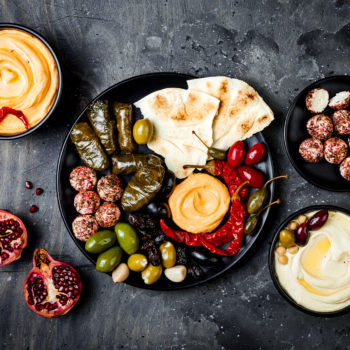 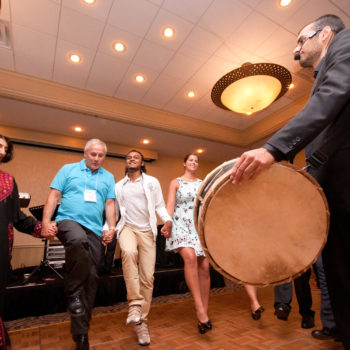 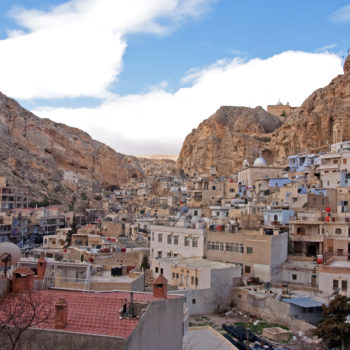