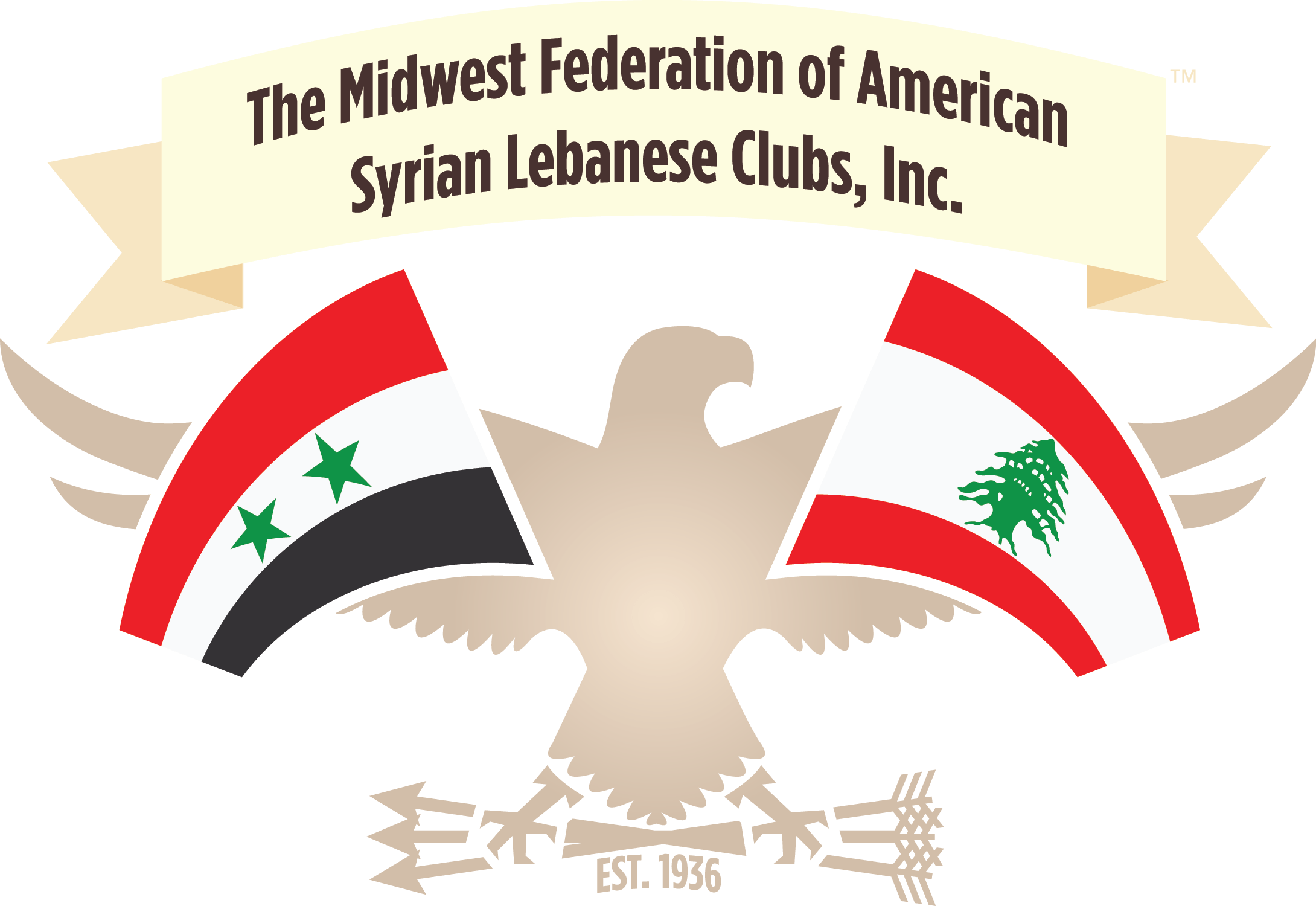 It is with a heavy heart that we report the passing of two legendary Past Presidents of the Midwest Federation–Theodore (Ted) Hazer (Omaha, Nebraska) and Phyllis Joseph (Zanesville, Ohio).

Ted served as the 25th President of the Midwest Federation. He was a caring and compassionate leader. He was an early advocate and supporter of ALSAC (American Lebanese Syrian Associated Charities), the fundraising arm for St. Jude Children’s Research Hospital in Memphis, Tennessee. Ted proudly served on the Board of Directors for ALSAC and is recognized as a Director Emeritus for the organization.

His other passion was for the Midwest Federation Scholarship Program and the positive impact it would have on our aspiring students. He was a generous donor to the scholarship fund, including sponsorship of the Ted & Adele Hazer Memorial Scholarship.

In addition to his service to the Midwest Federation and to ALSAC, Ted also served on the Board of Directors for the National Association of Arab Americans (NAAA). The organization’s focus was to seek and promote an evenhanded American policy based on justice and peace for all parties in the Middle East.

In an historic election at the 1999 convention in Milwaukee, Phyllis was elected President of our Midwest Federation. She became the first woman to serve as our President, and she became part of the only sister and brother combination to serve as President. Her older brother (Thomas Joseph) was our 21st President and Phyllis our 42nd President. Phyllis took great pride in knowing that six other women would go on to be elected President of our Federation—Deborah Saseen, Victoria Zerka, Jackie Haddad, Donna Lett, Janelle Herro and Yasmine Al Abdul Raheem. Phyllis later served as President of the National Federation.

Phyllis was best known for her leadership in International Affairs and Humanitarian efforts. She often circulated petitions seeking more US aid for Lebanon and other Middle Eastern countries, passage of a postal stamp to recognize Kahlil Gibran, and Federal funding to restore the Gibran Garden in Washington, DC. She was most passionate in seeking humanitarian support for refugees in Lebanon and the Middle East.

Phyllis passed away on February 23 at the age of 89.

May their souls and all the souls of the faithful departed rest in peace.